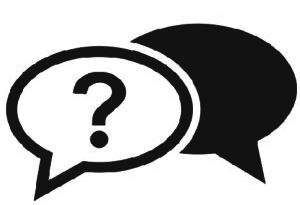 Taking the mystery out of fundraising 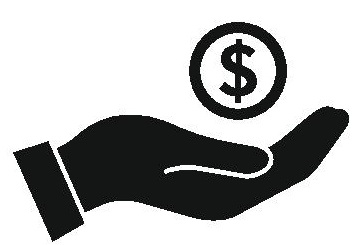 “Anne sets high standards for herself and her clients, making her a go-to resource for us. She is a person of high integrity, with the ability to “look around the corner” and prepare her clients for what’s coming up. Years ago, when we were just getting started, Anne helped us set up our development office. More recently, we asked for her help in recruiting the successor to our original development director. Each time, she hit a home run.”

“Anne’s work with us was not only helpful but game-changing. She assisted us in crafting our first-ever fundraising plan; coaching staff; and hiring the organization’s first-ever Development Director. Our annual revenues have grown by about 850% (!) since then. We wouldn’t be where we are today without Anne’s extraordinarily able and visionary support.”

Anne is strategic. As a startup organization, we needed help with clarifying how we describe and position our center in a way that resonates with prospective funders. Her techniques, discipline, and creativity have helped us build a smart fundraising approach from the ground up.

Anne was instrumental in helping Business & Human Rights Resource Centre grow from a 5-person organization based in London to a well-established human rights organization with 25 staff and regional researchers based in more than 12 countries. She not only helped us formulate a development strategy and advised us on practical approaches to fund-raising, but also worked with us to develop, and articulate to donors, the organization’s long-term strategic goals and vision.

Anne helped us answer questions we needed to address in order, not only to fundraise better, but to grow and thrive. Through our work with her, we got clearer about our priorities, our added value, and our goals. Her work with us was a vital turning point for the organization.

"For over a decade, the Museum has called upon Anne to provide her invaluable fundraising, strategy, and planning guidance on numerous fronts.  Anne has collaborated with, guided or coached colleagues throughout the Museum and she maintains strong and effective working relationships with everyone and is a sought - after partner. 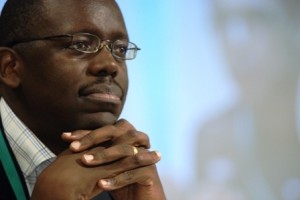 “Fundraising is not just a technical/analytical process. It involves emotions — anxiety and nerves when making the pitch/ask, happiness at success, and deflation when rejected. What I appreciated most about Anne is her empathy. She has a great ability to walk in our shoes, guide the footsteps and anticipate the emotional trajectory we were on. On top of all the technical skills she imparted, it was her validation of the emotional journey that solidified our confidence.”

After fundraising stints at Planned Parenthood Federation of America and the Lawyers Committee for Human Rights (now Human Rights First), Anne launched Anne Travers Consulting in 2003. Since then she has criss-crossed the United States and the globe, helping 70+ organizations grow and thrive.

Anne’s professional training was in theater. Early years spent as an actress, then as a performer and writer of political satire, eventually translated into working directly for the causes she cares about most. After two years as Development Writer at Planned Parenthood Federation of America, Anne lived and traveled in Central Europe with her husband and son for a year. On her return to the US, she served first as Foundation Officer and then Director of Development for one of the country’s leading human rights organizations, the Lawyers Committee for Human Rights (now called Human Rights First).

While at HRF, Anne helped the organization double its income and secure its first seven-figure gifts, and was also seconded to the Office of the High Commissioner for Human Rights in Geneva to assist on their fundraising. After nine years at HRF, in 2003 she launched her own independent consulting practice and has since helped a variety of social justice, human rights, and arts groups attract new supporters, increase their revenues, and build sustainable organizations.

Anne attended Dartmouth College and graduated from New York University with a B.A. in Humanities. She studied acting with Stella Adler. She and her husband, playwright Joe Sutton, reside in New Jersey. They have two sons, James and Nicholas. 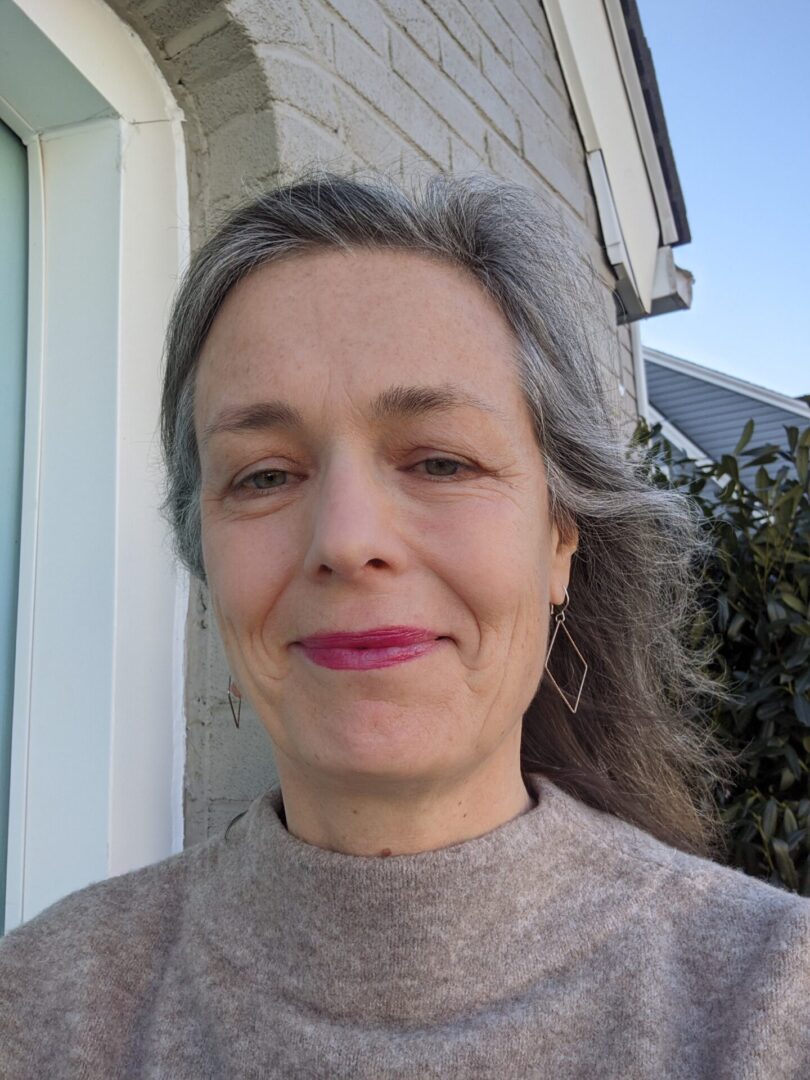